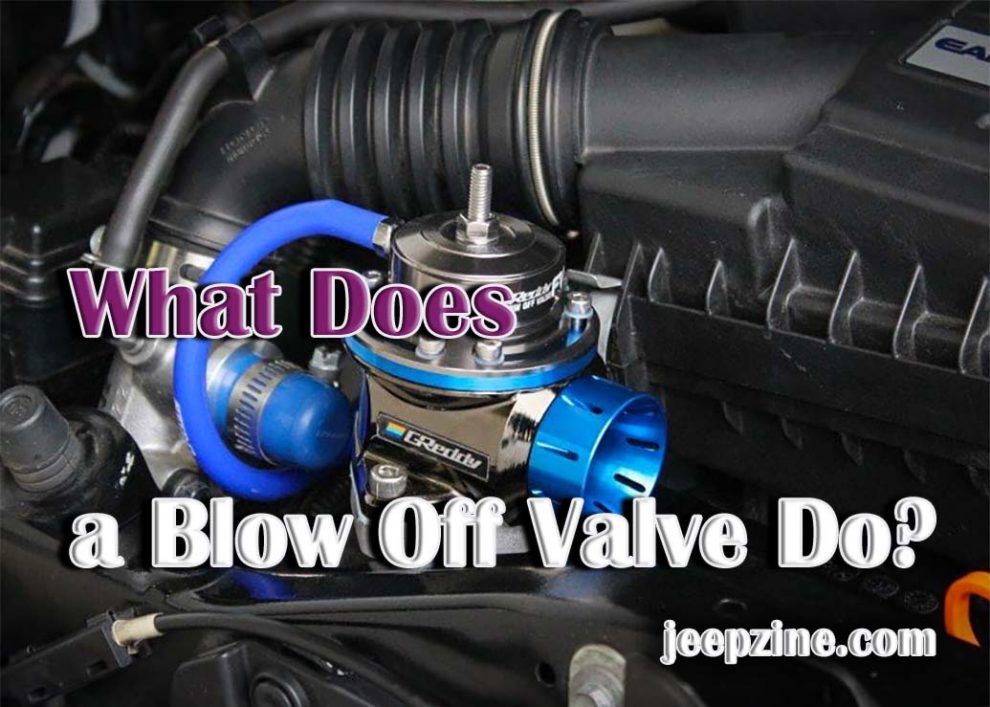 A blow off valve, also known as diverter, preventer or bypass valve, is a pressure-sensitive device that is used in automotive and other industrial applications. It is designed to relieve pressure buildup in turbocharged engines. The valve works by releasing pressurized air from the intake side of the turbocharger, either to the atmosphere or back into the intake system of the engine. This helps to reduce compressor surge while maintaining a consistent boost level throughout acceleration. By doing so, it also prevents compressor stalling and protects your engine from damage due to excessive boost levels.

Benefits Of Having A Blow Off Valve

The main benefit of having a blow off valve is improved performance and efficiency. With a properly adjusted blow off valve, you will have less turbo lag during high rpm shifts and better response time during acceleration. This can improve throttle response and power output significantly. Additionally, it can help reduce engine wear caused by sudden changes in air pressure within the intake system as well as allowing for quicker spooling of turbos for faster acceleration times without sacrificing longevity or fuel economy.

Different Types Of Blow Off Valves

Atmospheric/recirculating valves are the most common type of blow off valve. They are operated by a diaphragm that is connected to either an air hose or a spring-loaded actuator. When the pressure in the intake manifold increases, the diaphragm opens and pressurized air is released into the atmosphere through a port located at the top of the housing. Some recirculating designs also exist, which re-route released air back into your intake system instead of releasing it to atmosphere.

Hybrid valves combine features from both atmospheric and recirculating blow off valves in one compact unit. This type of design uses an electronically actuated valve that opens when pressure in your intake manifold reaches pre-determined levels and releases pressurized air either to atmosphere or back into your intake system depending on driver preference and tuning needs.

The latest type of blow off valve available is electronic valves, which use electronic actuators instead of mechanical ones for faster response time and improved reliability compared to traditional designs. They feature a pre-programmed threshold pressure setting and an electric solenoid valve that opens when that threshold is reached. This allows for more precise control over your boost levels than traditional designs.

A blow off valve is a great way to improve performance and efficiency in turbocharged engines. It prevents compressor surge, helps reduce engine wear, and can improve throttle response significantly. There are three types of blow off valves available on the market: atmospheric/recirculating valves, hybrid valves, and electronic valves. Each one offers its own unique benefits based on your tuning needs and preferences so make sure to research each type before making your purchase.